Money: You’re not the boss of me! 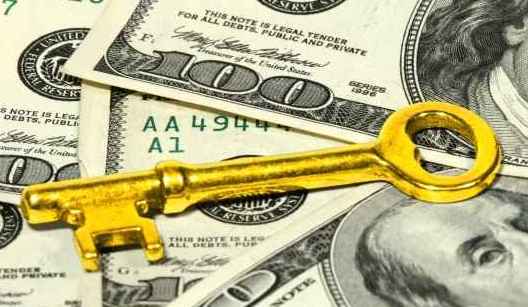 Money is a bossy mistress! Our relationship with money begins at our earliest development. I know money is just currency. I know it’s just a way to value my work. But I also know that it’s one of the most complicated relationships in my life. Can you relate? What’s the key to managing and acquiring money?

On our radio show Smart Women Talk Radio on Tuesday the 16th of August, we interviewed Barbara Stanny. Barbara understands the complications and the purpose of not settling for anything less than a successful relationship with money and knows for sure that when you do that, money is no longer the boss of you.

Our interview was really a terrific reminder of how my money beliefs can affect every area of my life. One of the things that Barbara said that was important for me was to remember that I want to make millions, to give millions and to change millions of lives. Imagine: so much of this is possible when we choose to focus on our relationship with money – which causes us to focus on every area of our lives.

I will be attending. It’s rare for me to go to intensives, retreats, etc. but I really didn’t feel this one could be missed. 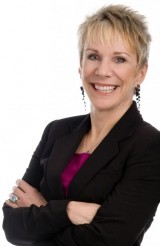 Sacred Success™ is the next step after Overcoming Underearning® It is designed for women on the verge of or who have reached Affluence.

The seed for this seminar was planted several years ago, after Barbara set a new goal for herself – she wanted to earn millions. At the time, she just assumed the same process she used to overcome my underearning – the one she’d been teaching for 10 years – would take her to this next level. But when she started interviewing women who make millions, she realized she was wrong!

Here’s what these women taught Barbara:

During this intimate and eye-opening retreat, you will:

Athena Burke will rock the retreat with her “music for the soul.” Athena is a passionate performer, vocalist and composer. Her unique sound—a mix of jazz, folk, world beats, gospel and R&B—brings her audiences into a sacred connection with their creative core, their ecstatic joy, and their deepest love.

To learn more, visit Barbara’s website. Listen to our show with her. But whatever you do, don’t ignore your powerful relationship with money. And make sure it’s not the boss of you.

Hope to see you in September! 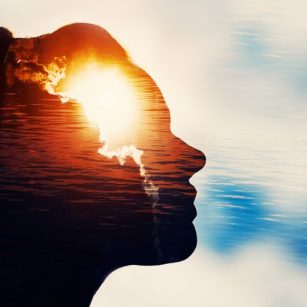 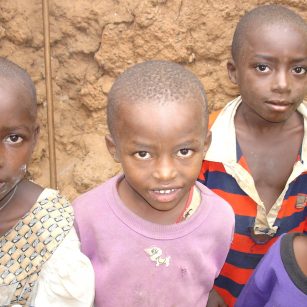 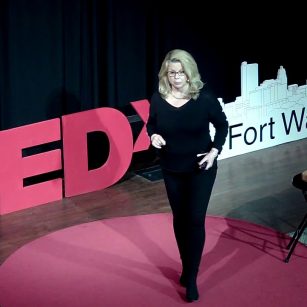