Are You Aware of Your Influence? 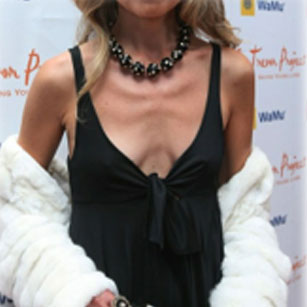 Are you aware of your influence as a leader? I was listening to NPR The Takeway: Decisions with John Hockenberry on Monday January 12, 2015. The discussion was regarding how we make decisions. One of the most interesting findings to come out of labs across the country is there is a separation of what we intend to do and how decisions are really made.

Nicholas Christakis Ph.D. at Yale found that many things we think are within our will power are actually behaviors that we catch from others. Catchable like the FLU. We’re deeply influenced by those around us, and more importantly their friends, and their friend’s friends whom we will never meet. Their behavior is catchable – if those people two groups removed from you are kind, you can be affected by that. Whether you VOTE or not can be affected from others – it ripples through the network.

In another study they found people who are shown a series of sad photographs will sell their possessions for significantly less money than in a neutral state and are also willing to pay more for other goods when sad. (The participants were not aware, and even denied that they were affected. ) Marketers are picking this up and looking at networks of people by scanning photos on Instagram etc. to discover how they can affect emotions and buying decisions.

Our behavior is also learned by example. Think of the ecosystem of Hollywood where someone seeded the network that thinness is an ideal and shifted the perception in the network. There are subtle influences that affect Hollywood as a whole where people are thinner in Hollywood than average healthy weight Americans.

YOUR actions affect others as well! It ripples out and influences many whom you do not know. How seriously do you look at your actions on a daily basis and your subtle or unconscious affect on others?

There are always outliers. Those not affected by this idea. Those who act nice when others are being mean, and vice versa. They’re immune to contagions.

Does this concern you? And as you think of yourself as a leader, what messages are you sending consciously and unconsciously? What do you believe is possible for those that follow you? Are you in a ‘Hollywood state of mind’ and believe something that has a ripple effect-that thin enough is never thin enough? That the success of your team is never successful enough? That your children never achieve enough? Are you concerned that that your affect on others isn’t necessarily positive or even right?

I submit a leader’s responsibility is to have the greatest positive influence he or she can if they expect to make a lasting difference.

To listen to the entire interview: The Science of Decision Making 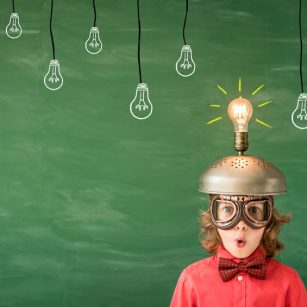 Written by Victoria Trabosh, CEC If a leader tells you they have all the answers, do not follow them.... 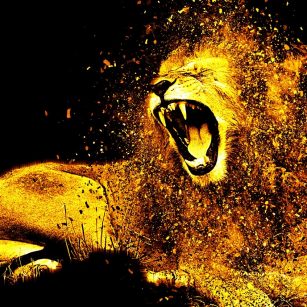 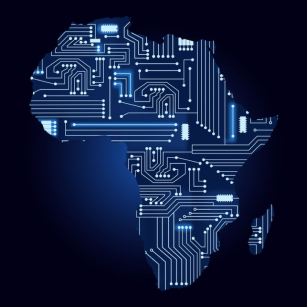 CNBC Interview of Lucy Mbabazi The use of cashless transactions has seen an uptake across Africa in the wake...